Premiere of the Formula E in Zurich

The ABB FIA Formula E Championship is the worlds most renowned series for electric racing cars. In its fourth season, 12 races in 10 cities were announced. Amongst them major cities like Hong-Kong, Mexico City, Rome, Paris, New York – and also Zurich.

The Julius Baer Zurich E-Prix 2018 was the first circuit race in Switzerland after 60 years and took place on 10th of June 2018. The fully electric racing cars drove with up to 220 km/h through the heart of the city centre of Zurich. Visitors experienced innovative technologies and a sustainable racing spectacle at first hand. The Julius Baer Zurich E-Prix was the highlight in the Swiss event calendar. Together with our sponsors and all involved parties we wrote history and set a new scale for the Formula E.

71.1%
of all visitors arrived by public transportation

34.5%
of all visitors attended the event with their children

The temporarily city circuit of the Julius Baer Zurich E-Prix 2018 led over 2,46 kilometres along the lakeside promenade, through the banking district and the city centre of Zurich. The race started next to the parking lot Hafendamm Enge at the Mythenquai. Parallel to the pit lane the drivers accelerated up to 220 km/h. The course took a right turn behind the Arboretum on to the General-Guisan-Quai. After a 90 degree left turn the drivers past the Stockerstrasse and after a zig-zag course through the banking district the track continued on the Alfred-Escher Strasse, which led straight back on to Mythenquai.

The temporary Formula E track contained eleven turns and was sprinkled with challenges like the hairpin, several 90 degree turns, narrow and wide track sections as well as two high-speed sections and a chicane. 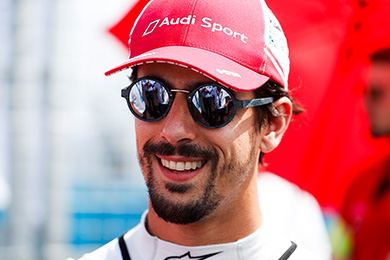 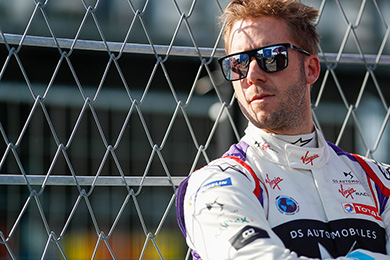 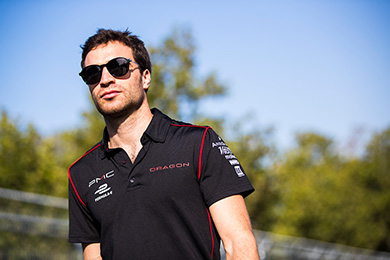 We wanted to share the return of a circuit race in Switzerland with as many people as possible. That is why we arranged fan zones alongside the race track additionally to the ticket-obligatory grandstands and VIP-areas. Equally, the Allianz E-Village with its many attractions (also for kids) was accessible without any tickets or fees.

Topics such as climate protection and technologies of tomorrow were omnipresent in the E-Village. BMW, Porsche and Mercedes introduced their new hybrid and electric cars, which also could be taken for a test ride in the Driving Experience Zone. The smaller visitors romped around on the mega slide, the bouncy castle or on the Bobby Car track. It was pure action besides the race track.

Within the different Taste Zones the visitors spoiled themselves culinarily. The Fan Store awaited with popular merchandise and in the Recharge Lounge the spectators were always welcome to relax and put up their feet.

Before the drivers put down the pedal on the race track again, the visitors could meet them during an autograph session. Others wanted to experience Formula E racing themselves and installed themselves on one of the driving simulators in the Gaming Zone, challenging other fans or even Formula E drivers.

The stage in the Arboretum park offered a wide range of entertainment all day long too.. The Formula E EJ played his “Electro-Music” and created a joyful party atmosphere.  At the closing podium ceremony all those present witnessed vividly emotions of the winners.

A big thank you goes to our partners for their extraordinary engagement. Without their support the Julius Baer Zurich E-Prix 2018 would not have been possible in its uniqueness and variety. 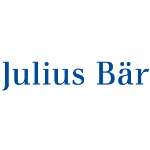 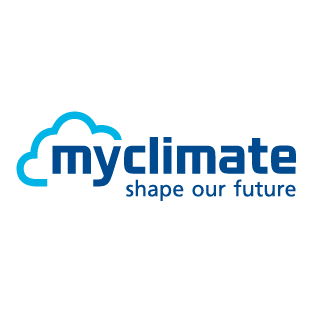 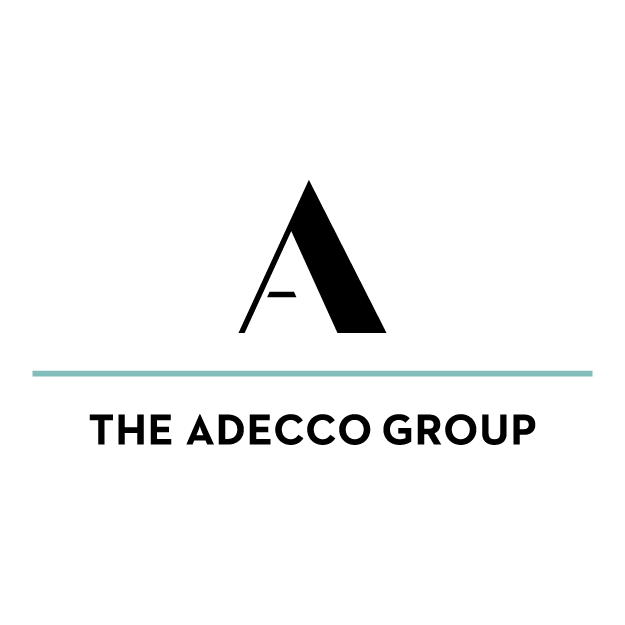 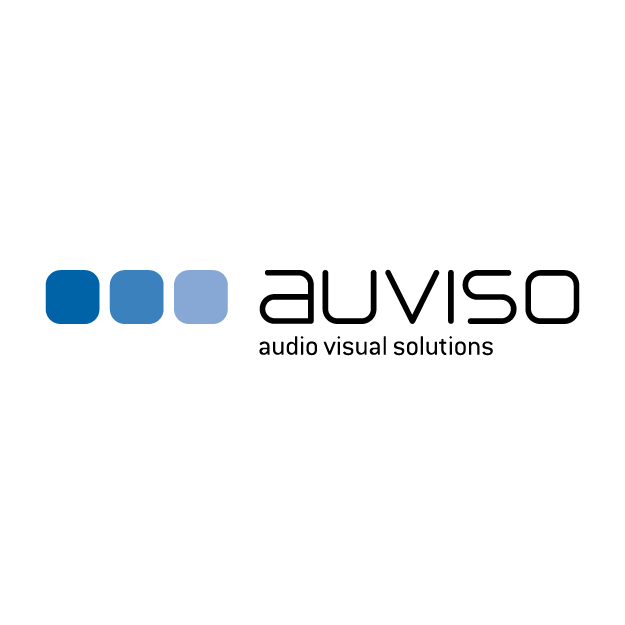 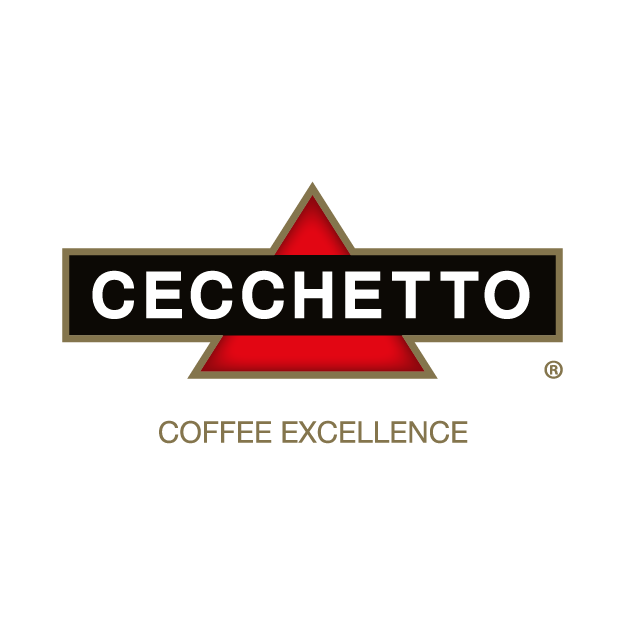