After the ABB FIA Formula E Championship stopped for the first time in Switzerland in June 2018, it will return to the country in 2019. On the 22nd of June 2019 the Julius Baer Swiss E-Prix will take place in the heart of the Swiss capitol Bern, in front of a spectacular scenery.

After starting on Laubeggstrasse, the Formula E drivers will race counter-clockwise past the idyllic Rosengarten park, down to the world-famous Bärengraben with a spectacular view on the river Aare and the World Unesco Heritage site of the old city center of Bern. They finish the round by racing up  the Grosser Muristalden in direction of Schosshalde.

The circuit is promising an exciting and entertaining race, especially with those slopes of quite steep descents and inclines like it has never been seen in the history of the Formula E before. The chicane and the hairpin turn on the Laubeggstrasse will further contribute to a thrilling fight for pole position and trophy. Excitement is guaranteed. 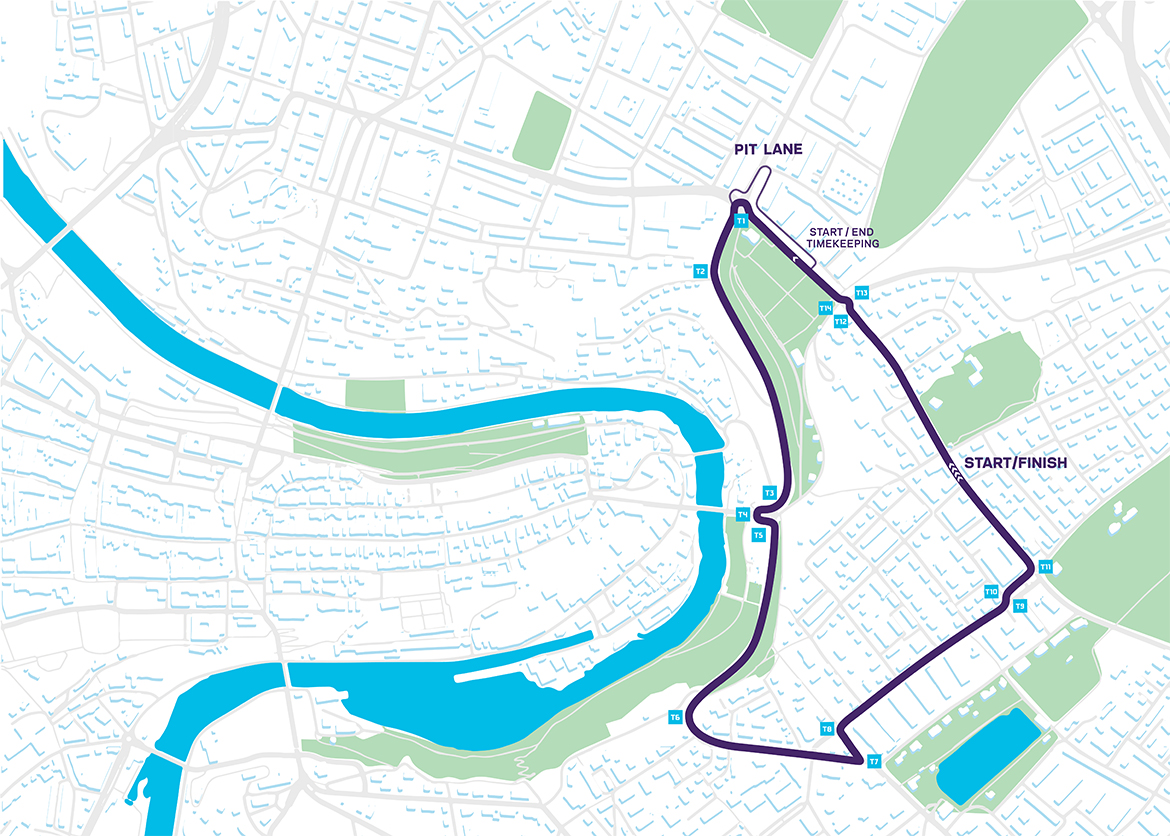 Information about other activities in in the city can be found at Bern Welcome.